OCTAVE - The Festival of North East has been initiated in 2006 with the objective of promoting and showcasing the art and the cultural heritage of the North Eastern states of India, also brings the North East into focus and creates a better understanding about the splendid and harmonized aesthetics of the region amongst the people from the other parts of the country. The octagonal formation of Arunachal Pradesh, Assam, Manipur, Mizoram, Tripura, Meghalaya and Sikkim has its own distinct cultures, traditions and topography. Demographically, culturally and linguistically the North East is a perfect example of a beautiful amalgamation of co-existing cultures.

Though of its recent origin, OCTAVE is now a major event in the cultural calendar of the country. The OCTAVE has been organized from 2006 till date by EZCCs in the different parts of the country except North East.

This year (2019) EZCC organized three Octave Festivals - at Puri (Odisha), Port Blair (Andaman and Nicobar Islands) and Patna (Bihar). All of them have been huge successes. 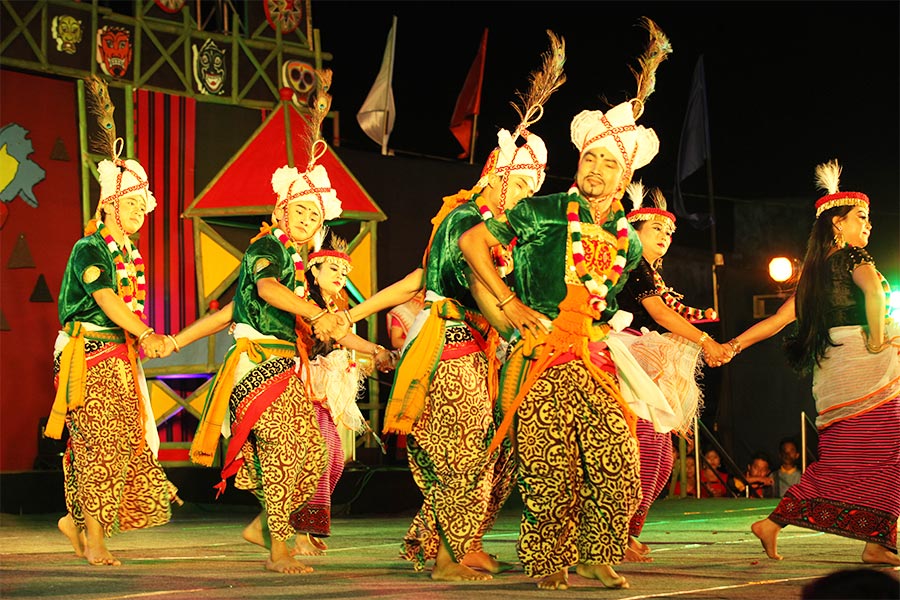