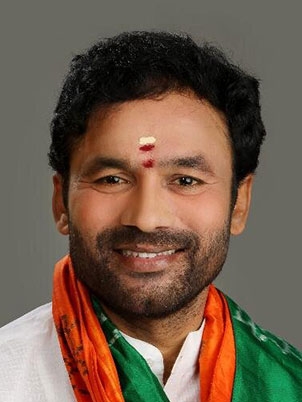 Preamble, the Soul of the Constitution

Our vision is to create a vibrant community of rural artistes and artisans and provide a platform for their cultural expression. We also aim to create a cultural fusion in the field of performing and visual arts.

To preserve the rich cultural heritage of Eastern India.

To promote cultural integration among the states of the zone as well as with the other parts of the country.

To provide a rich cultural experience and understanding of the performing and visual arts of Eastern India.

To ensure a sustainable means of livelihood to the rural artistes and artisans.

To inculcate in the younger generations a deep appreciation of the cultural heritage and traditions of our country.

It is a pleasure to greet you through our new website.
Since independence, it has been the concern of the Government of India to encourage the evolution and consolidation of Indian culture by bringing its different streams closer and by making people of various regions know and understand each other's distinctive traits in a spirit of appreciation and acceptance of the unity in diversity within this country.
Over the past two decades, carrying out the mandate of the Ministry of Culture, Government of India, the EZCC's endeavour has been to reach out to the remotest corners of not only the Eastern part of the country but all corners of our nation and to promote consciousness about the bewildering variety and the underlying unity of Indian culture, tradition and heritage among the common people. Cultural interaction between the artistes and the common man over the years has helped to strengthen the bonds between them. EZCC’s thrust area has been to support and strengthen the spirit of rural and tribal India. In the last twenty years, the EZCC has been able to infuse among people a conscious appreciation of the rich cultural heritage of its own zone as well as other parts of the country through its manifold programs of folk, tribal and classical music and dance, documentation and publication, workshops, as well as its exhibitions on arts and crafts.
Gouri Basu 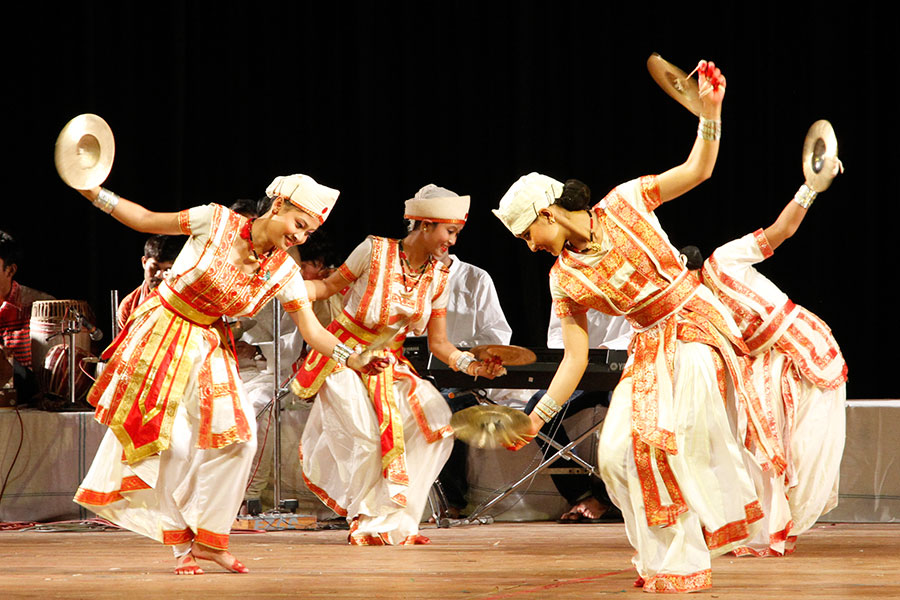 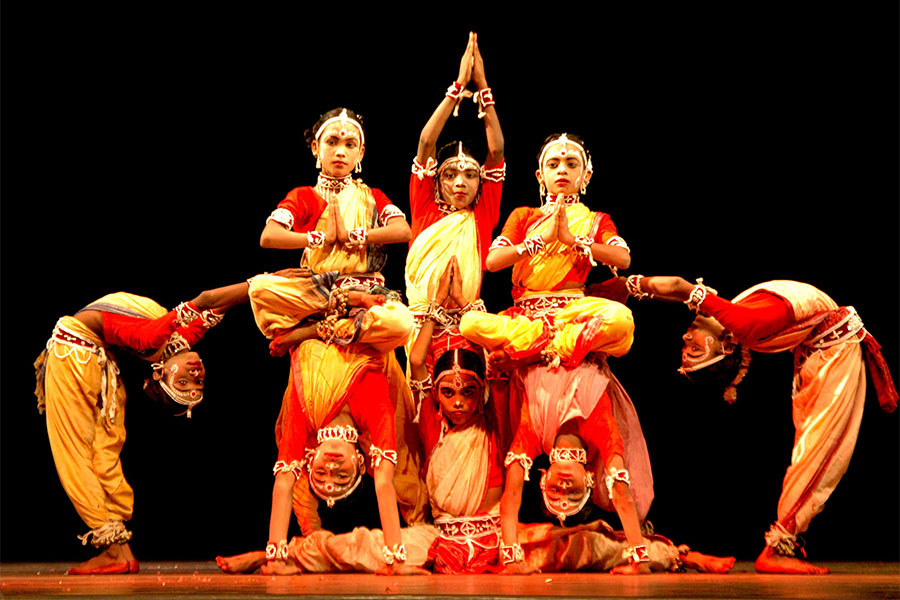 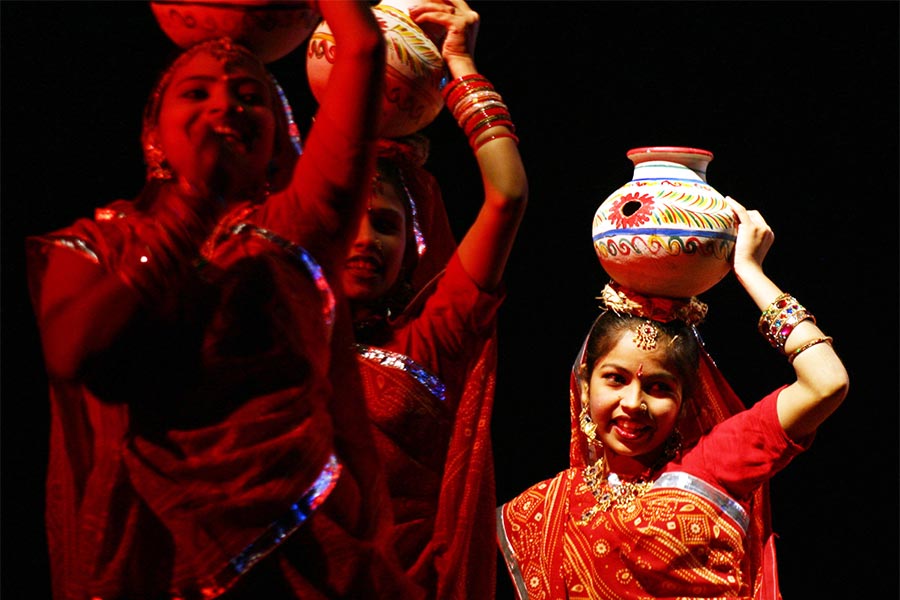 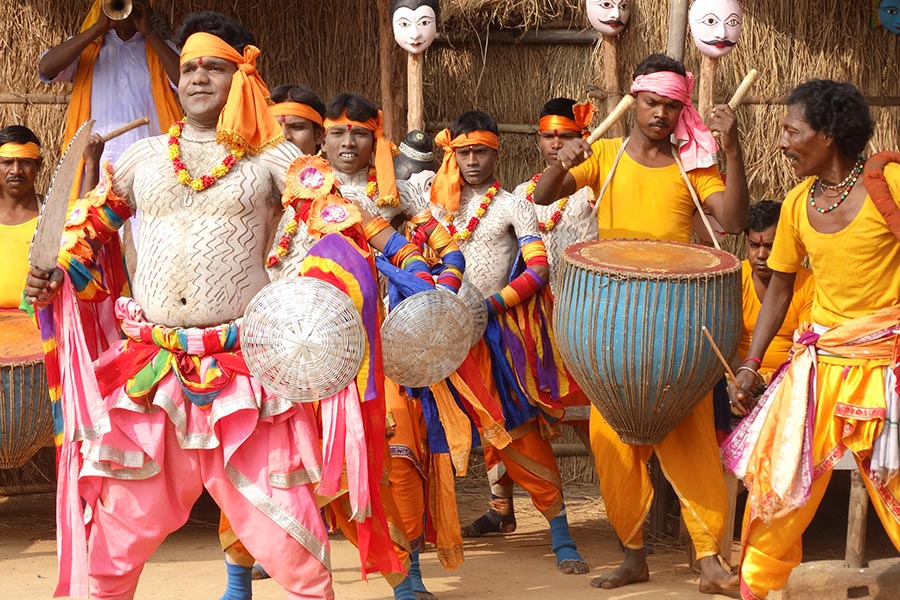 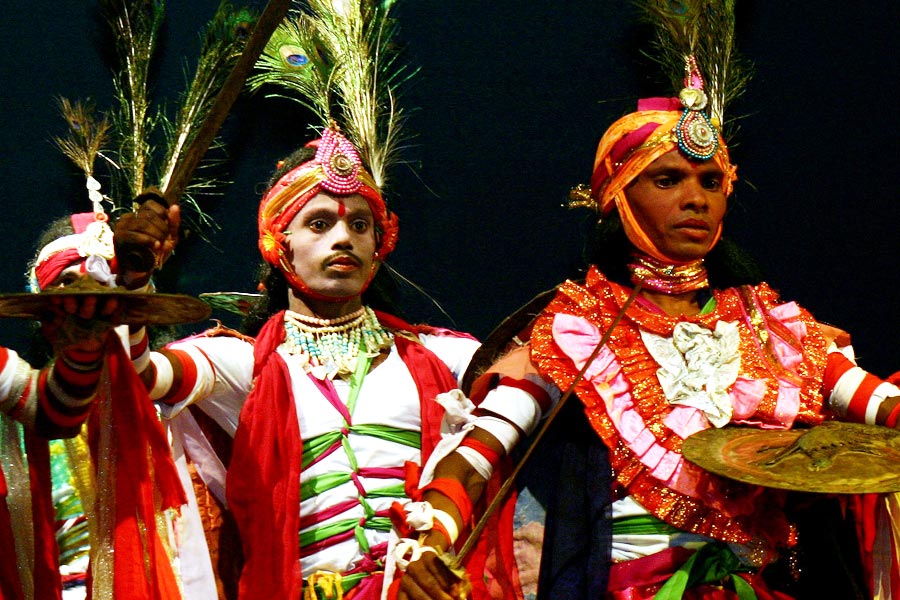 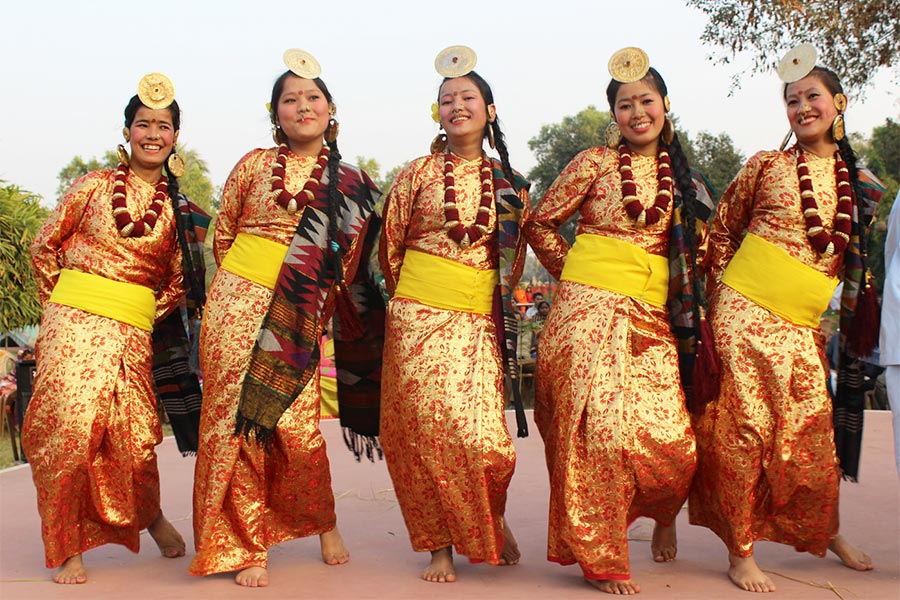 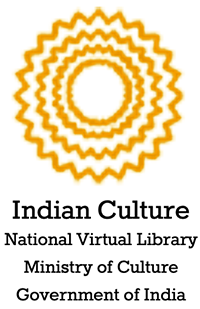